Episode 1: When is a Patient a Patient? 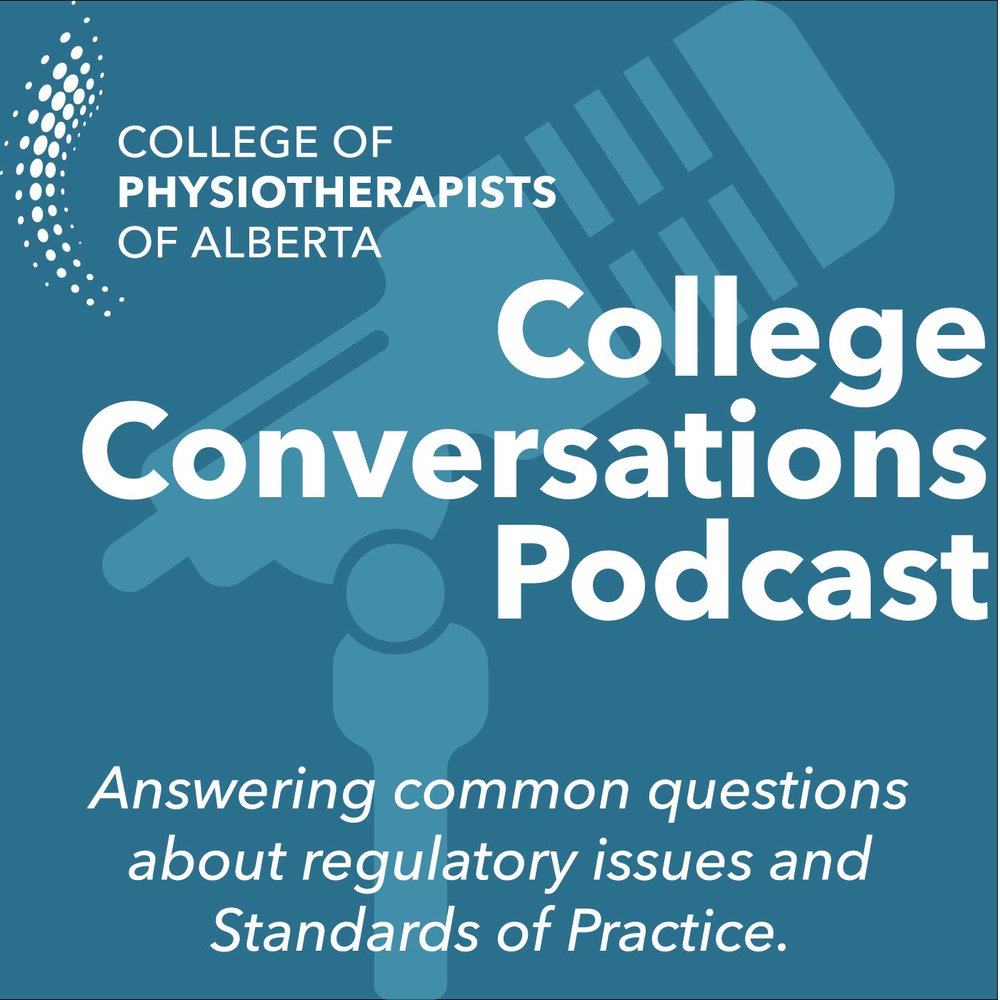 Why does this matter? Don’t physiotherapists know who their patients are?

Defining who is a patient is essential because of how the 2018 amendments to the Health Professions Act were written. The changes specified different behaviours that are unacceptable when they happen in a patient-physiotherapist relationship, so there needs to be a clear definition of when a therapeutic relationship is formed and when it comes to an end.

Note: Physiotherapy Alberta - College + Association operates as The College of Physiotherapist of Alberta as of April 2022